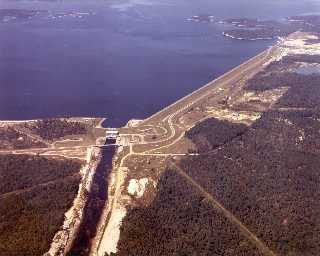 A proposed contract to sell water from Toledo Bend Reservoir to Texas is raising concerns among residents, farmers and coastal activists, water districts and others.

And the Governor’s Office has expressed concern the Sabine River Authority’s timeline on approving the contract moves too quickly. The thirteen member authority is scheduled to make a final recommendation on the contract January 26.

The contract would be between the SRA and a group of Texas and Louisiana Investors known as TB Partners.

State Senator elect Ronnie Johns has rescinded a letter of support he wrote favoring the concept saying that, while he’s not necessarily opposed, he wants to make sure it’s in the best interest of the lake.

We’ll have more on this story on later editions of KPLC7News.
Copyright 2011 KPLC.All rights reserved